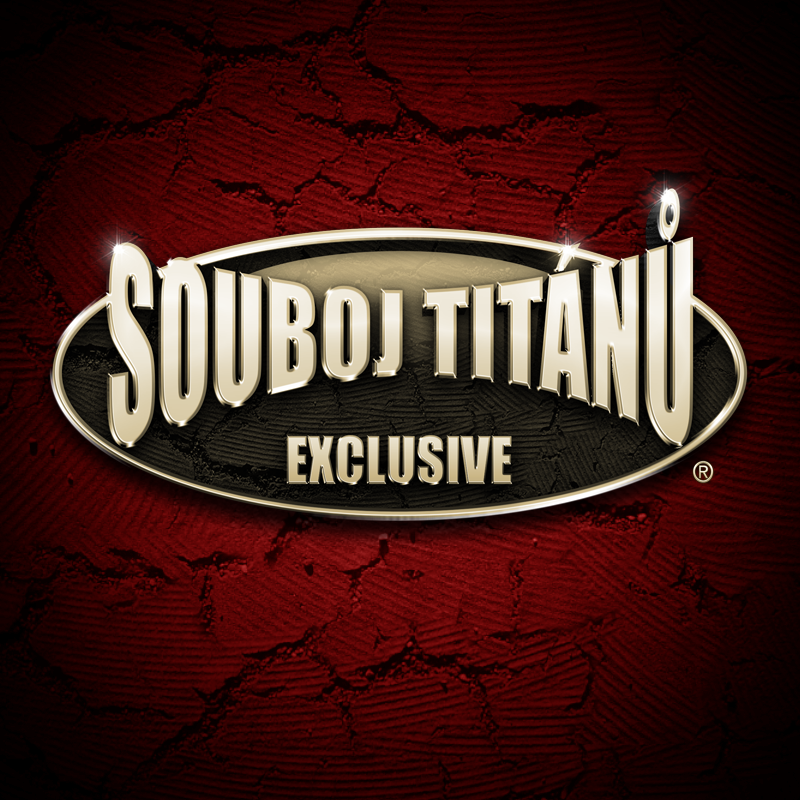 The fight of Titans has always torn down limits. Limits on prejudice about combat sports, Edge of the regional city Pilsen. With the year 2010 the "Titans" are pulling down boundaries of Czech Republic and are incoming to Slovakia. Žilina will be on 20. 3. the first city of Titans outside the area of Czech Republic where within the frame of "Gala Night Thaiboxing" there will be elimination fights to the final pyramid. Pilsen will take over the leading relay on 24. 4. and afterwards on 17. 10. Karlovy Vary that have successfully joined among tournament cities in 2009. The big finals will be held on 20. 11. once again in Pilsen where a new king of Titans for 2010 will be born.

Even now you can look forward to seeing your favourite fighters as well as new faces who will try to gain you on their side. Furthermore we will strengthen not only the sports side but also the social and visual form of the tournament. We wish that visiting The Fight of Titans will become an intensive experience to you in every way.

Thank you for your loyalty and we are looking forward to seeing you again.
Your team of The Fight of Titans 2010.

Recapitulation of events of "The Fight of Titans 2010"